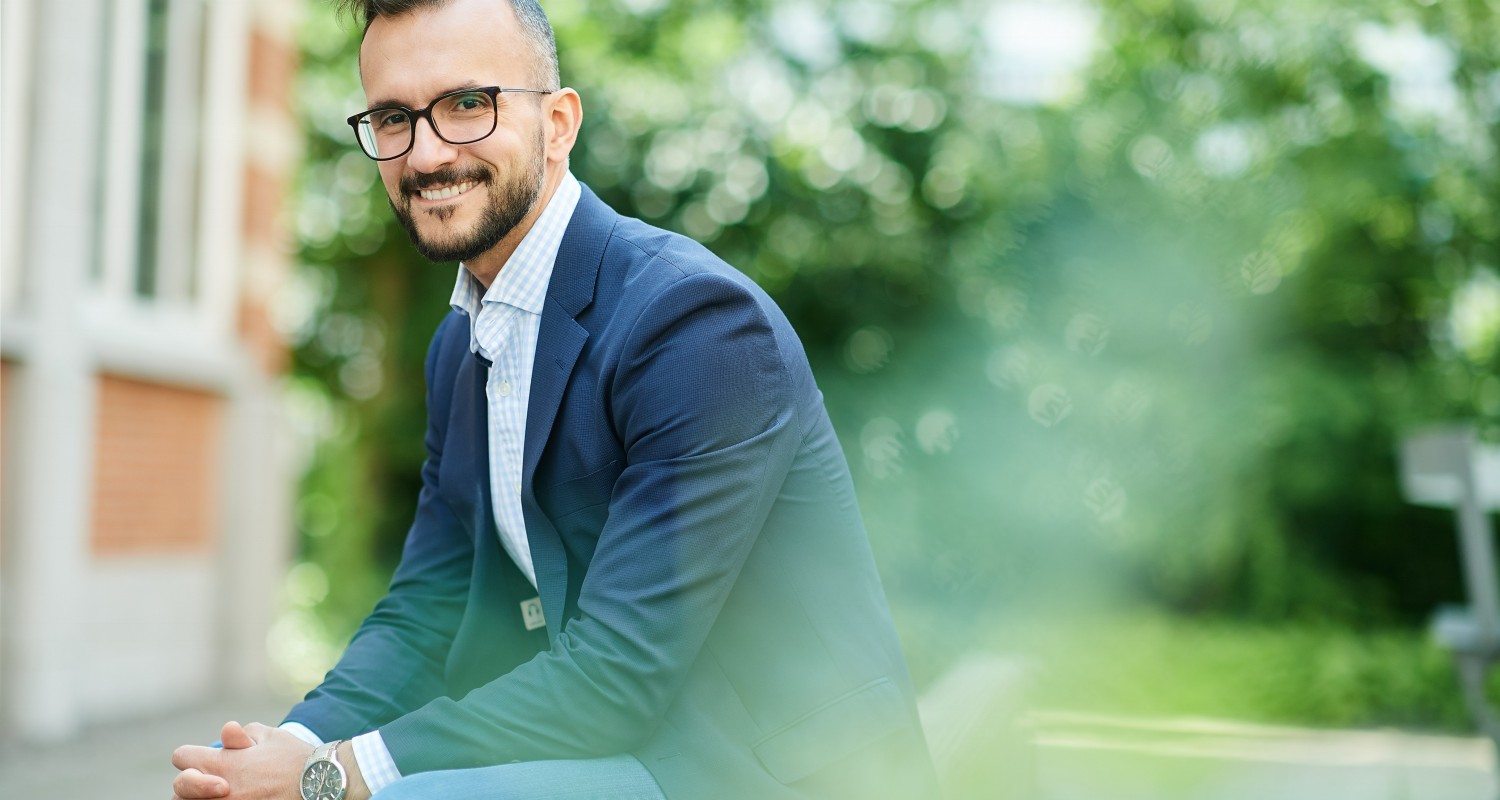 This post is part of a three part series written in a research context for one of our clients: Nova, which has contributed significantly to Talent Data Labs and is still a tremendous source of knowledge and testing. I have happily worked with Nova in the past and can highly recommend using their services.

Organizations often ask us: “How do you know for sure, that your network has the best talent in it?”. So, for the first time in my life, I thought it would be a good idea to write a blog post about something inherently scientific. I have taken the liberty to split this question up into three pieces. In the first part we dealt with how we “know” things, this part will be dealing with the degree of “certainty”, and the last part will focus on “top talent”.

CERTAINTY IN SCIENCE: ARE WE EVER FULLY SURE?

In our business, we interface with a large and very diverse group of people from all over the world. This group is considered well-read and very knowledgeable. When we asked them earlier this year what they thought about Brexit, the majority was “sure” that it would never happen because there were just too many obvious risks involved. The same recently happened with the US elections. We had a lot of information pointing to a clear victory for Clinton (85% according to the New York Times) but was this information proper evidence? There are numerous reasons why these polls could have been wrong. We believe that most of them related to the lack of depth within the research polling done and an inability to gather accurate evidence. After all, it is not unthinkable that voters for Trump did not like to admit their choice.

Apparently, being sure about something does not mean it cannot happen and not all information is evidence. The same logic counts for most fields in science. Every now and then a new piece of information surfaces that completely changes our theories and turns around things that we have held to be true for a very long time. Quite some of these theories are still under dispute or have recently changed. Probably you remember some of these events such as the planetary status of Pluto, vaccines causing autism, the Higgs boson particle, or the relative influence of mankind on the climate.

FIGHTING UNCERTAINTY WITH EVIDENCE: EVOLUTION IN TIMES OF CREATIONISM

To offset most of the uncertainty that stems from “not being perfectly sure” we typically gather more information through in-depth research and analysis and see if we can still prove our theory. A good place to start this part’s analogy would be the theory of evolution. This theory started with Darwin’s voyage, where he noticed that a bird (the finch) had a different beak in different geographical locations. He then shaped a theory stating that the animals adapt to different circumstances and therewith “evolve”. This, of course, seemed ridiculous at the time and led to much controversy. Fortunately, after Darwin’s voyage, many more researchers have accumulated a lot more evidence that proves his theory, making it more likely to be factual.

The theory reached a new height when in 2005 the Chimpanzee Sequencing and Analysis Consortium discovered that we have uncannily similar genetic blueprints to Chimpanzees and that we probably share a common ancestor from whom we have evolved independently. To top this off, there are strong signs that we are still evolving today, such as the gradual disappearance of our wisdom teeth. This piece of proof was one of the final building blocks for a very solid theory closely approximating certainty. As more of these little chunks of information are brought to the table the scientific controversy is reduced and eventually we can reach a consensus or in popular terms “settle” on a subject. This doesn’t mean that we can prove, with irrevocable certainty, that mankind has evolved from Apes. It just becomes a widely accepted belief with demonstrable evidence, and that is as close to certainty as we can get. One could say that it is more likely to be true than anything else.

Our company (Talent Data Labs) is no different than a scientific body dedicated to proving their theory. For years we have dug deep into all the hard work and research out there to find irrefutable evidence that the things we measure about our candidates are the same things that lead to success or higher productivity in society at large. To top that off we do our own research and gather direct feedback from our clients to see if we are still using the right model or if the skills required to succeed have changed. We will talk more about this exact model in the next part of this post.

Going back to the evolution theory, we claim that our talent stems from a segment of society that performs much better than average. To provide evidence we measured our model against existing models that predict success to see if it holds up. Because we cannot be fully certain that the existing models are true we also do our own research directly with our clients. According to our clients, our talent outperforms the rest of the workforce by a whopping 30%. Furthermore, we can see that this percentage is lower for candidates with a lower score and higher for candidates with a higher score. Simply put this implies that our model influences the differences in performance scores - a strong indicator of predictive validity.

Just like Darwin and unlike the New York Times, we can safely say that our talents are much more likely to perform exceptionally well in an organization than anyone else. We are actually so certain about it that we are always willing to bet on it, giving some money-back guarantees for when the talent is not up to standard. That being said, we find it really important to acknowledge limitations of such a model. Even though we find no evidence to refute our model, one of the biggest problems is that there are still some people who score low in our model but perform quite well in an organisation. This is simply because our model is not perfectly correlated to performance, has outliers, and can still be optimized. In comparison to Darwin’s finches we could say that our members all have different attributes that help them succeed, we try capturing all of them but some are not as obvious as the shape of their beak.

To satisfy most of our remaining curiosity we have introduced a system of wildcards, where every now and then we experiment with a different type of talent to see if we can discover new things or develop a new theory. After all, if Darwin is right, our talents might still be gradually evolving ;).

Continue to part III: Top Talent: It’s not an us versus them thing